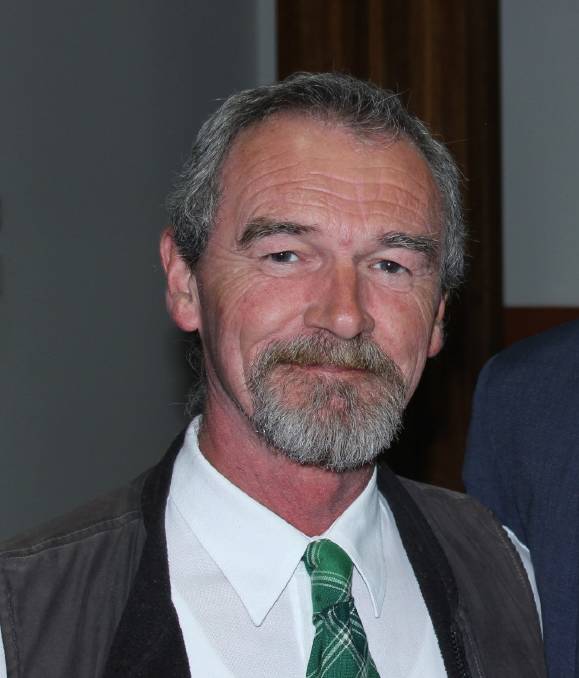 Eurobodalla Shire Council will give preference to investing with financial institutions that do not support the fossil fuel industry.

It comes after a notice of motion put forward by councillor Patrick McGinlay at the ordinary meeting of the council last week.

The decision aims to achieve a ratio of two-thirds of the council’s investments lodged with financial institutions that have a stated intent, and/or track record of, non-investment in the fossil fuel industry by the end of the 2016-17 financial year.

The interest rate must be equivalent to others on offer to the council at the time of investment to ensure no loss of investment income.

“Our community has been clear with us that environmental protection is a priority,” she said. “Eurobodalla will join nine other local governments in NSW – 18 Australia-wide – that have similar divestment strategies in place.”

“Carbon emissions through the use of fossil fuels are, according to overwhelming scientific evidence, one of the key contributors to global warming and climate change,” he said.

“Once the strategy is proven to be working smoothly, Council could consider further incremental increases in divestment.”

A briefing will be provided to councillors at the end of the 2016-17 financial year to assess the results of the strategy.

The motion, which was passed 5:4, sets the target of 2/3 investment of the council’s finances in institutions which avoid lending to the fossil fuel industry. The wording of the motion ensures that this will be a financially neutral transition for Council.

“The intent of this motion is to support environmental protection by taking action to combat climate change. Carbon emissions through the use of fossil fuels are, according to overwhelming scientific evidence, one of the key contributors to global warming and climate change,” clr McGinlay said,

Currently by chance alone, about one third of the council’s money is already invested in institutions which are not lending to fossil fuel projects, he said.

Eurobodalla’s strategy aims to increase this to two thirds, increasing the amount of investment by the the council in fossil fuel free investment vehicles to approximately $54 million, he said.

“We envisage that once the strategy is proven to be working smoothly, Council would vote for further incremental increases in divestment,” he said.

At present, there are already nine other NSW councils that have put in place divestment strategies similar to that adopted by Eurobodalla, and altogether currently 31 councils across Australia, as well as the ACT Government, and seven universities have implemented divestment strategies, he said.

Eurobodalla Greens convenor, Will Douglas said Eurobodalla Shire Council was in good company and this was a prudent move, he said.

“We have thrown our weight behind action to help transition Australia away from dirty fossil fuels to clean renewable energy,” Mr Douglas said. “We have also ensured that ratepayers’ consolidated holdings invested on their behalf by the council are not threatened by the possibility of falling asset prices in the fossil fuel industries.

“Fossil fuel industries are increasingly seen as ‘stranded’ assets, sidelined by falling economic efficiency compared with the arrival of cheaper renewable energy sources and by the loss of social licence to keep polluting the atmosphere and contributing to greenhouse gases”.

Importantly, the councillor’s motion ensures that the finance section of the council, which already provides monthly reports to councillors and the council’s Audit Committee on its investment performance, would need to comment on any trend that emerges with the implementation of the divestment strategy.