A field of 146 golfers played the short course on Thursday and found scoring easy despite the reduced handicaps.

In A Grade Robert Sayers posted a par round of 43 points off his handicap of 7 to win by one point from Terry O'Callaghan on 42 points, while Richard Goodridge edged out Bill Durnan on countback to take third place with 41 points. 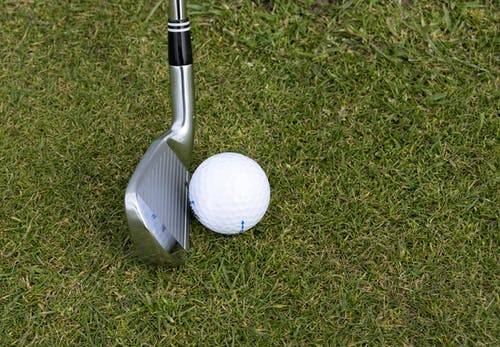 In B Grade Tony O'Dwyer registered the best score of the day with 45 points off his handicap of 14 and Glenn Crane headed Kyle Dixon on countback on 42 points to determine the minor placings.

C Grade was decided by a three-way countback on 39 points where Robert Brown prevailed off a handicap of 21 with Peter Jones and Geoff Broadfoot in the minor positions. The NTP winners were Bill Anderson on 3, Shaun Martyn on 9 and Allan Chisholm on 14 while the ball competition went down as far as Mark Bartrop on 36 points on a countback.

A good field of 162 players teed off in the Stableford round of the President's Trophy on Saturday and again the scores were good.

In A Grade Bill Durnan came out on top with 41 points off his handicap of seven with Ben Ritchie and Robert Sayers in the minor positions with 40 and 39 points respectively.

In B Grade Chris Marshall was victorious with 42 points off his handicap of 18 ahead of three players on 41 points where the countback determined the placegetters as Bec Smart and Richard Easton with Meridie Banson missing out.

In C Grade Ross Giblett posted the best score of the day with 44 points off his handicap of 22 while Peter O'Kane edged out Julie Melville on 39 points to finish runner-up.

The NTP winners were Darcy Sealey on three, Paul Mood on nine, Jenny McIntyre on 14 and Glenn McInerney on 17, while the ball competition went down to Garry Ebbeling, the first of the 33 points. RGI

On Wednesday the Narooma ladies had 50 entrants in their stableford event.

Discuss "News from the Narooma fairways"

Discuss "News from the Narooma fairways"