NSW has recorded 1007 new locally-acquired cases of COVID-19 in the past 24-hour reporting period and 11 further deaths.

There have been 288 COVID-19 related deaths in the state since mid-June and 344 in total since the pandemic began.

A total of 108,105 tests were reported in the state in 24 hours, with 84.7 per cent of the over-16 population receiving their first dose of a vaccine, and 57.8 per cent of people fully vaccinated.

"The more people we can get vaccinated, the sooner we'll reach those goals of 70 and 80 per cent," he said.

About 9.4 million doses of vaccine have been administered in the state.

There are 1187 COVID-19 cases admitted to hospital, with 229 people in intensive care and 118 requiring ventilation.

Nine were unvaccinated, with two having received one dose.

Dr McAnulty said three died at home, with their infections diagnosed after their deaths. He urged anyone with even the mildest symptoms to get tested. 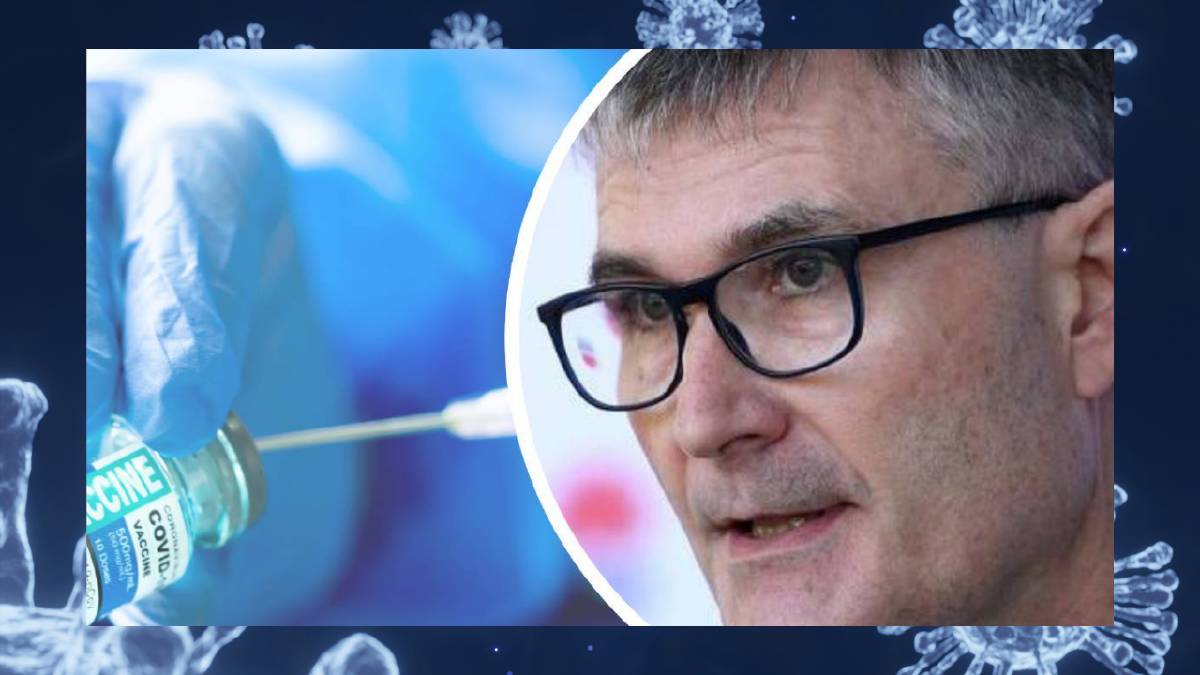 The breakdown of the 1,007 locally acquired cases is:

The sewage surveillance program has detected fragments of the virus that causes COVID-19 in sewage samples from Tamworth in northeast NSW, Dareton and Balranald in Far Western NSW, Oberon in the Central West, Dungog in the Hunter, and Eden on the South Coast.