Scott and Kate Lucas are passionate about home restoration, having undertaken a series of such projects in Melbourne.

However, a heritage-listed South Coast home proved to be their "most ambitious project to date".

Their efforts will be documented in a new episode of the Restoration Australia television program.

'Airlie House' sits upon the crest of a hill overlooking the town of Milton.

The property sits on 56 acres.

During the episode, professor, history buff and presenter Anthony Burke describes it as a "grand and important house that for decades has languished in disrepair and been closed off from the community".

Built in 1868 by Scottish pioneer David Warden, its regal, yet rickety and run-down demeanour caught the attention of the Lucas family.

Prior to beginning the fully-fledged restoration process, they had rented the home out to help raise money for the work.

Previously based in Melbourne, Mr Lucas is a former electrician who now owns a flooring company, while his wife is a car sales manager.

"We've done a lot of renovation in the past, but always wanted to do the big grand Victorian in the country," Mr Lucas said. "We were so lucky to find this house, and even luckier to find a house like this in a location like Milton."

Filming of the episode started in April 2020, and continued on-and-off until July this year. The majority of work has been completed, with only finishing touches remaining.

Mr Lucas project managed the restoration two days a week when not operating his business.

However, the COVID-19 pandemic meant she spent much of the past two years working from home at Milton. 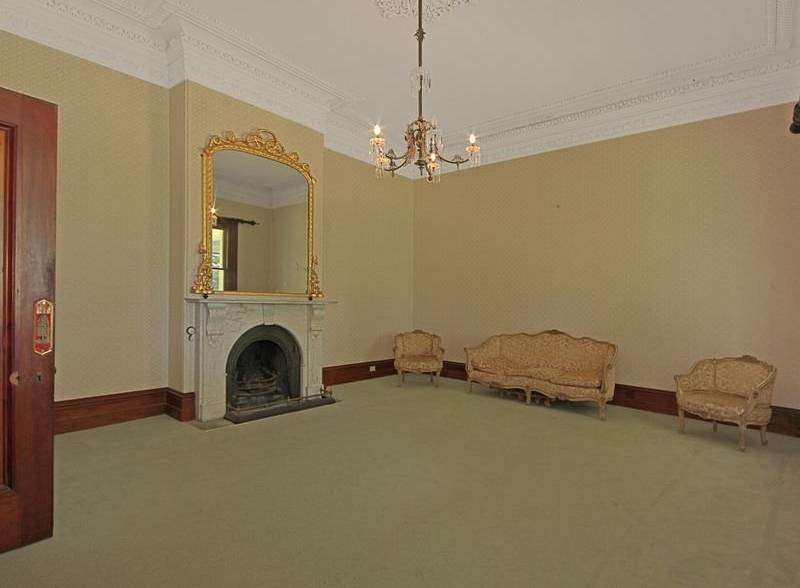 They laughed when asked about the most challenging aspect of the restoration, which they said was "affording it and staying motivated to do it every day".

However, as the episode reveals, there were unforeseen costs that saw this figure blow out.

The couple quickly became aware of the level of local interest in the home, with the project being their first time working on a heritage-listed property.

"We worked with a heritage consultant, which brings another party into the equation that you've never had to consider before," Mr Lucas said.

"The heritage consultant is there as the arbiter to say, 'whatever you're doing, it can't damage the fabric of the property (so) that people can't see further down the track what the property originally was'."

Aside from wanting to "make sure that the home is still standing in another 150 years", a key aim was to bring the house into modern times, while recognising there was much about it that needed to be preserved.

"We're lucky with the property that its original layout was quite good, and really the only changes we've made have been in the areas that really needed bringing up to modern living, like the kitchen and the bathroom," Mrs Lucas said.

"It still feels like a home, but it's got all the natural elements that were there when it was first built in 1868, in terms of the joinery, and even some of the light fittings are original." 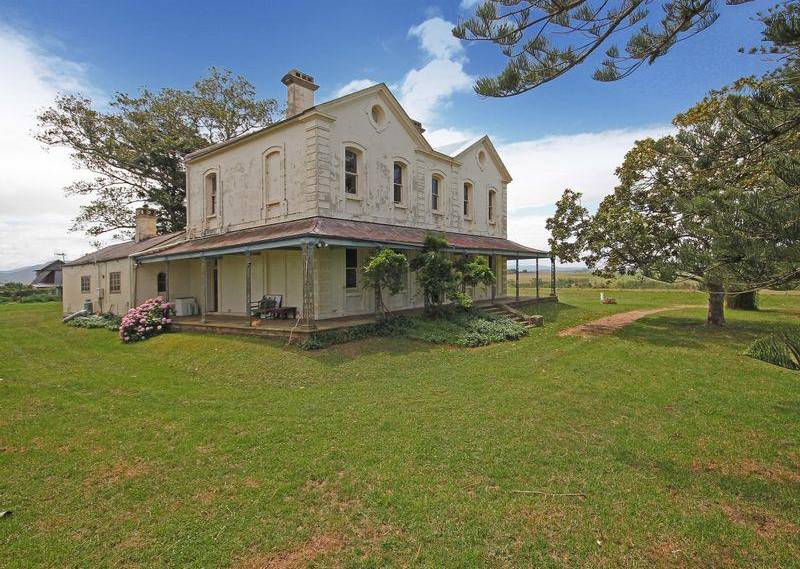 The couple had some concerns about appearing on the program.

"Whether you like it or not, you've suddenly got someone else's deadlines you need to work to, to try and get the restoration done," Mrs Lucas said.

"But the two of us coming up from Melbourne and having most of our family still in Melbourne, what we realised was that it's been fantastic as a way of documenting what happened, at a time when they really couldn't get up here to see any of it due to COVID."

Family indeed played a key role in the couple's goals when undertaking the restoration.

Their daughter Kristen, a pedestrian, was hit by a car in 2014 in Melbourne, and suffered life-threatening injuries.

The couple are full of gratitude for the three people who stopped and resuscitated her twice and "saved her life".

She's since made a full recovery, but the experience afforded her parents a changed outlook.

They've pledged to share their property with the local community where possible, by allowing them use it as a venue for the likes of fundraising, weddings, and open days.

"You just feel so lucky that you feel you need to do something going forward," Mr Lucas said.

"There's nothing you can do that thanks those people enough, and you're left with no alternative but to feel you now owe something to the world to pay it forward," Mrs Lucas said.

"It's a hard feeling to explain, but we both felt it very strongly." 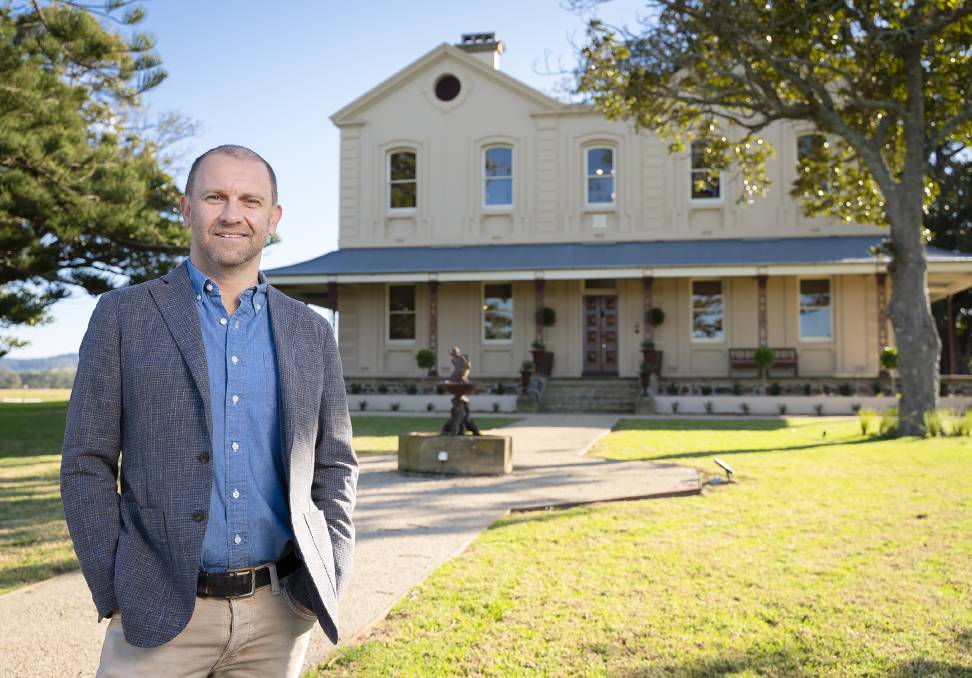 Burke told the Mercury that Airlie House was a magnificent Regency style home with a great deal of prestige, and was historically well-known in the area.

He said the amount of work that needed to be done on the home was perhaps deceptive.

"It's a big house, and the amount of work to be done was pretty enormous.

"Scott really got into moments where he was doing some of the details in the cornicing and the plasterwork, and there's a real ornate fussiness almost to this house which we don't see in a lot of other houses.

"That's part of its esteem and stature."

Aside from the properties themselves, he said a key element when choosing homes to feature on the show was the story of the home owners themselves.

"Scott and Kate have an amazing story to tell, and they're really good story-tellers."

Restoration Australia airs on Sundays at 7.40pm on ABC TV and ABC iview.

The 'Airlie House' episode will air on Sunday, October 10.